Jumpstart your Creative Career with informal mentorship from successful creative entrepreneurs, across TV, film, music, literature, and beyond to turn your creative passion projects into full-time careers. 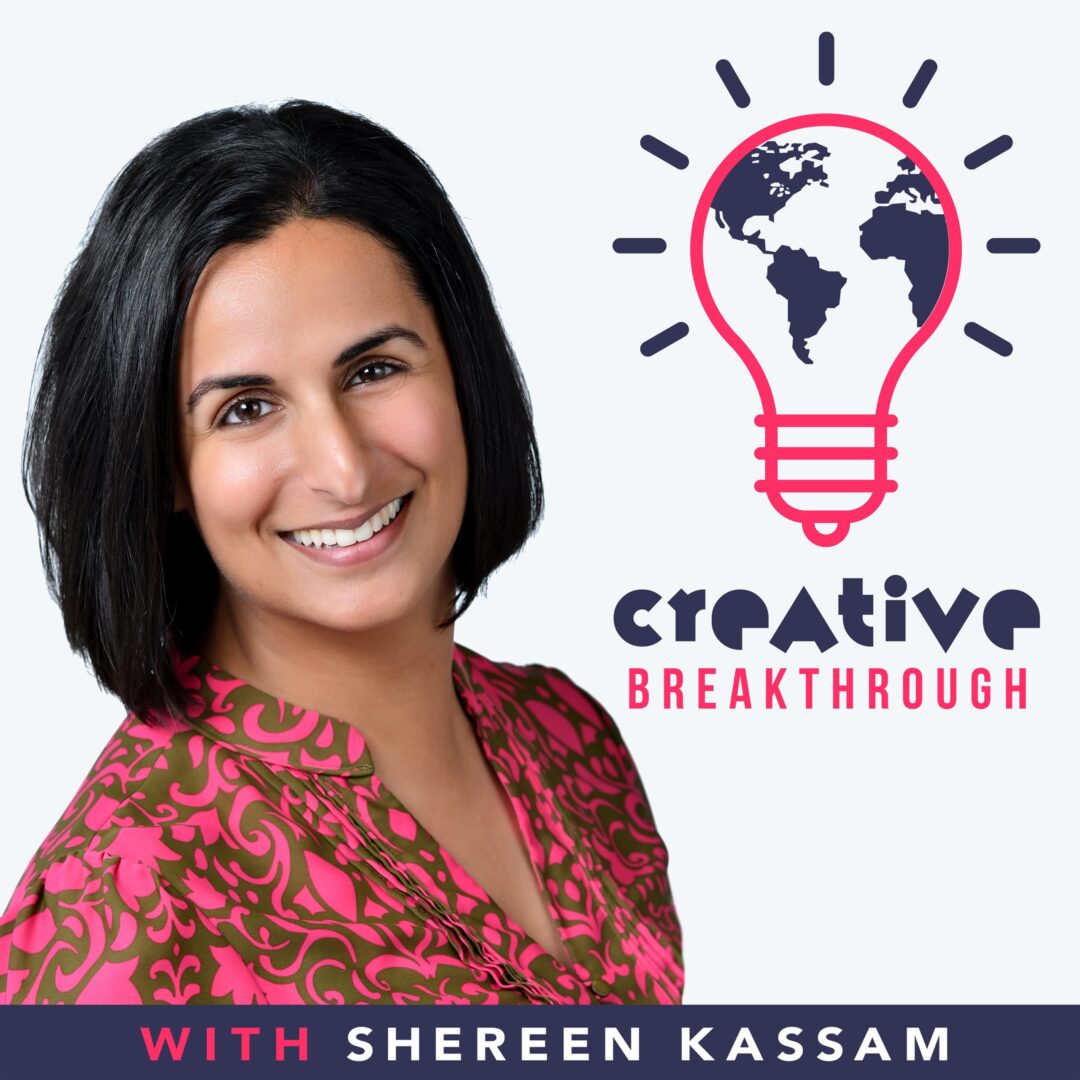 I am an internationally touring stand-up comedian who has performed worldwide on stages from New York to Saigon.  Named Florida’s Funniest Female, I have also appeared on HBO and NBC.  As well as am the previous winner of the Orlando Improv Clash of the Comics and the Brickell Comedy Festival.  I have had the opportunity to work with Arsenio Hall, Carlos Mencia, Gina Brillon, Rodney Perry, and Myq Kaplan.

“I love the ethic that Shereen brings to her podcast. Not only is she a hilarious comic, but the advice & indirect mentorship I get from her guests help my creativity & creative process as a host of my own Radio Show.”

“I really appreciate the content and conversations within this podcast! As a filmmaker, I appreciate the topics and knowledge that is shared. Thanks for creating this platform!”

“It’s a fresh of breath of fresh air! Shereen has access to some of the “hardest to get to” celebrities, change-makers and movers and shakers! Well done!”

“Heard Funny Brown Girl’s standup a few years ago at Orlando Improv. She was really good but I could tell she was far larger than the stage she stood on. Her podcasts have proven me right. Look forward to seeing her creative talents explode.”

If you have questions, want to book me for an event, or just want to say hello!

Creative Breakthrough where passion meets hustle.
Find out how to take your creative passion to the next level.