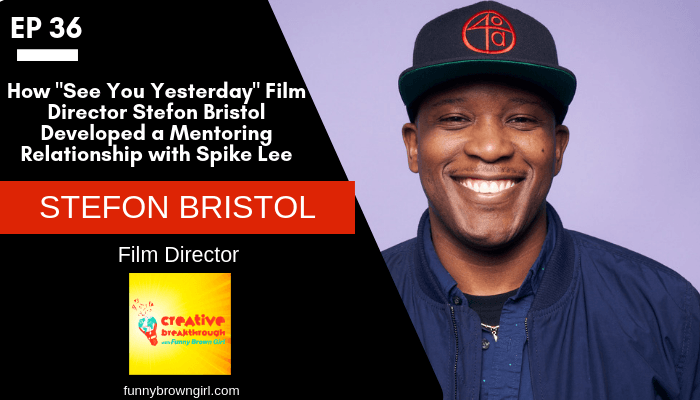 Who is Stefon Bristol?

Brooklyn-born, Long Island-bred, Stefon Bristol is writing his own success story as a fresh face with a creative voice in the indie film world. Stefon is an award-winning filmmaker.  His first feature film, See You Yesterday, was released on Netflix in May 2019.

As a recent alumni of NYU’s Graduate Film Program, Stefon helmed many films including the Cine Golden Eagle Award winner The Bodega. Spike Lee, a longtime mentor, awarded Stefon with the 2016 Spike Lee Production Grant for his thesis short film, See You Yesterday, which his feature film is based on. The short is currently streaming on Cinemax’s online platform, Max Go.

Some of his favorite films are Back to the Future and Jurassic Park… Don’t judge!